Free Express Shipping on all of our chargers !!!

Why are Electric Vehicles taking over Australian Roads? 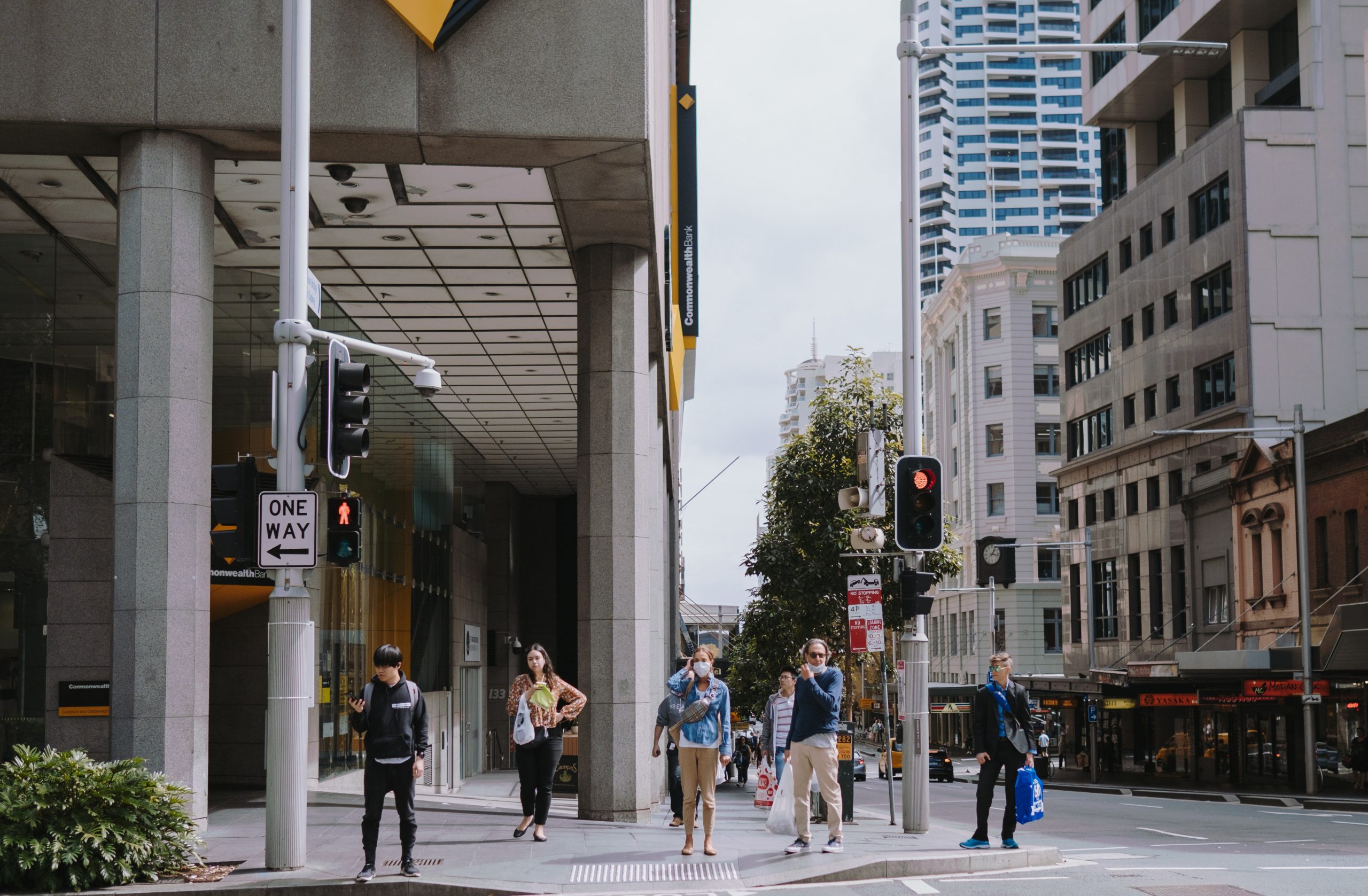 Electric vehicles have come a long way over the past century, and although these days it’s hard to ignore the popularity of electric vehicles on Australian roads and the rest of the world, they’ve been a realistic offering for most car owners for only a few years.

Over the next few minutes, we’ll look into electric vehicles, their history, popular brands, what separates them from conventional vehicles, how to conveniently charge your electric vehicle at home, the ideal EV charger brand for you in Australia, and much more.

Surprisingly, electric vehicle technology is quite old, and electric motors have a history that spans almost 140 years. It’s not easy pinpointing the exact inventor of the first electric car because a lot of forward-thinking inventors were working on electric vehicle solutions independently around the same time.

Inventors from the USA, Netherlands, Great Britain, and Hungary worked on battery-powered vehicles, and a British inventor named Robert Anderson was the first to create a “crude” electric carriage. While in the USA, William Morrison debuted his electric vehicle around 1890 that had a top speed of 14miles/hour.

By the beginning of the 20th Century, horse-drawn carriages were still the primary choice for most people, but thanks to massive improvements to the internal combustion engine, more people were able to attain gasoline-powered vehicles.

That being said, electric vehicles were popular at the beginning of the 20th Century, but quickly lost their popularity due to their competitiveness. It wasn’t until improvements in EV technology that enabled electric hybrids like the Toyota Prius to kick-start the new and more prosperous phase of electric vehicles.

Are all Electric Vehicles Teslas?

To a considerable amount of Australians, electric vehicles are synonymous with Tesla, and for some Tesla is the only electric vehicle brand they believe in. It might come as a surprise to you to find out that there are dozens of electric vehicle offerings from legacy brands and new companies. 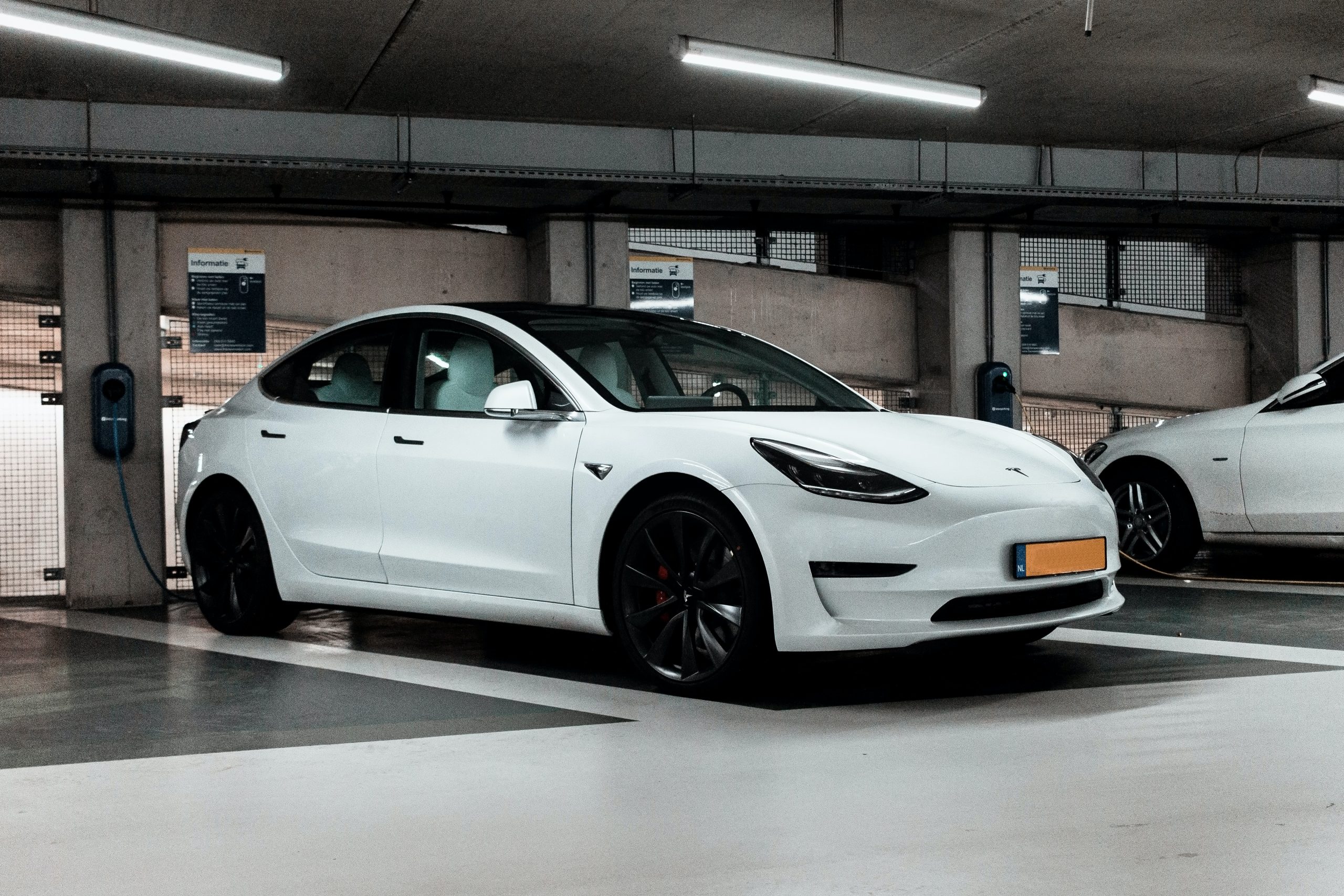 Fiat, Peugeot, Audi, Renault, Jaguar, Volvo, Volkswagen, and a host of other automakers offer hybrid or completely electric vehicles. So, to answer your question, no, all-electric vehicles are not Tesla’s, Tesla is simply the most popular brand.

There’s no denying that fossil fuels are a huge driver of climate change, and our personal vehicles make up a considerable amount of Co2 in our atmosphere. Suggesting that everyone give up their cars for the sake of the environment isn’t realistic; the next best option is for our vehicles to become more sustainable and environmentally friendly.

That being said, electric vehicles are far from perfect, but they’ve shown that it’s possible for Australians and non-Australians alike to drive safer, more sustainable, and quieter vehicles without sacrificing the basic comforts we’re accustomed to.

Electric vehicle technology has progressed to the extent that you can buy a new electric vehicle or hybrid at the price point that works for you. Are you in the market for an entry-level EV? There are offerings for you, even if you’re interested in mid-class EVs, you’re almost certain to find the one for you. It also doesn’t matter if you’re ready for a top-of-the-line luxury EV, you’ll find the perfect one for you.

You get to make long-term savings with your EV because it costs considerably less to fill up your car with electricity instead of petrol.

Cheaper to Maintain and Register

Are you aware that the average Battery Electric Vehicle has fewer moving parts when compared to traditional petrol or diesel automobiles? That’s not all, servicing your EV can be less frequent, easier, and cost you considerably less over your car’s lifetime.

Although all Electric vehicle batteries degrade over time, you can expect most EV batteries to not degrade too much until five to eight years of usage. In parts of Australia, your EV can be easier to register, and if you live in Queensland, the Queensland government is offering a discount for EV registration, and stamp duty on purchases.

How do Electric Vehicle chargers work?

The average Australian has spent a large chunk of their life refueling at petrol stations, and a lot of us do not know better than charging at petrol stations. Plug-in hybrid and electric vehicles need a charger to recharge their batteries and keep them full; they’re comparable to most other rechargeable appliances.

Keep in mind that electric vehicle chargers come in different shapes and sizes just like smartphone chargers have type B, type C, and more. If you own a non-Tesla electric vehicle there’s a good chance that you make use of the J1772 plug, but Tesla uses their own form of charger, and unless you own an adaptor, you cannot charge a Tesla with a J1772 plug and vice versa.

For long-term convenience, you may want to join the majority of electric vehicle owners that have installed charging stations in their homes. Ideally, charging your electric vehicle should be a straightforward process, it can be as simple as plugging your car into a charger that’s connected to a power source.

It’s worth pointing out that not all-electric vehicle charging stations are equipped equally, some are more convoluted than others, and there’s an EV charger level system that grades the capability of Electric Vehicle Supply Equipment (EVSE).

Level 1 EV charging stations are usually plugged into a standard outlet and utilize a 120 V AC plug, while Level 2 EV charging stations cannot be plugged into standard outlets, and they require a 240 V or 208 V plug. The third grade of Electric Vehicle chargers are known as Level 3 or DC fast chargers, and they have the capability to fully charge an EV in 20 – 30 minutes, but they’re mostly restricted to industrial and commercial usage.

When on the market for a charging station for your home, it’s important to seek professional help and ask the right questions to guide your decision. Will a level 1 charger suffice for your needs, or will a level 2 charger be a better fit for your electric vehicle? These are questions that a professional can guide you in answering.

Have you heard about EV Powerhouse? Finally, accessing EV charge points will become easier than ever thanks to EV Powerhouse because they’re the best electric vehicle charger retailer near me and you in Australia.

EV Powerhouse will help you access both plug-in and high-tech electric vehicle chargers. There are units that simply require you to connect your car to a power source without an internet connection, and you’re good to go. You may prefer a charging unit that is connected to the internet of things and comes with all the latest high-tech charging innovations.

Whether you need to install an electric vehicle charger in your home, or business or you’re always on the move; we have offerings and solutions that fit your needs. Nowadays, with the help of EV Powerhouse, the best electric vehicle charger retailer, you can ensure that you’re always charged up by carrying a mode/level 2 portable charge while in transit to enable you to charge your vehicle when you need to. 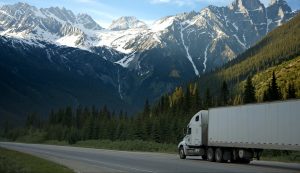 Everything You Need To Know About Your TESLA 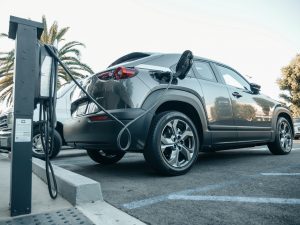 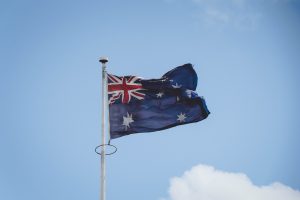 The Most Exciting EVs Available In Australia In 2022 !

Read More »
NextIs it Time to Make the Switch to an Electric Vehicle?Next

0 Comments for “Why are Electric Vehicles taking over Australian Roads?”

Trends and movements considerably define the world we live in, and over the last few years, it has become apparent that the future of land transportation is electric. Over the

Everything You Need To Know About Your TESLA

Over the last decade, few automotive brands have gained the level of critical acclaim that Tesla has been able to garner over a short period of time. Now, Tesla is

Why do You need To Buy And Install An EV Charger? One of the breakthroughs of the World Leader Summit in Glasgow during the 2021 conference in October and November

The Most Exciting EVs Available In Australia In 2022 ! 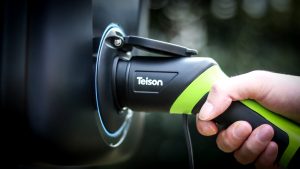 Is it Time to Make the Switch to an Electric Vehicle? 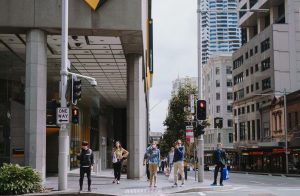 Why are Electric Vehicles taking over Australian Roads?

Electric vehicles have come a long way over the past century, and although these days it’s hard to ignore the popularity of electric vehicles on Australian roads and the rest